The slogan of today was “Dig Deeper”. I decided to cross over to the IL side because Google Maps was showing me less elevation change. Well 2,500 ft ascending later, gives you an idea how flat it was. The moment it got flat the wind started to pick up. Hey nothing to complain. Another warm and beautiful day!

My legs felt a bit heavy from all the hills yesterday, but as soon as I crossed the Mississippi River in Dubuque, that’s all I got. Hills. 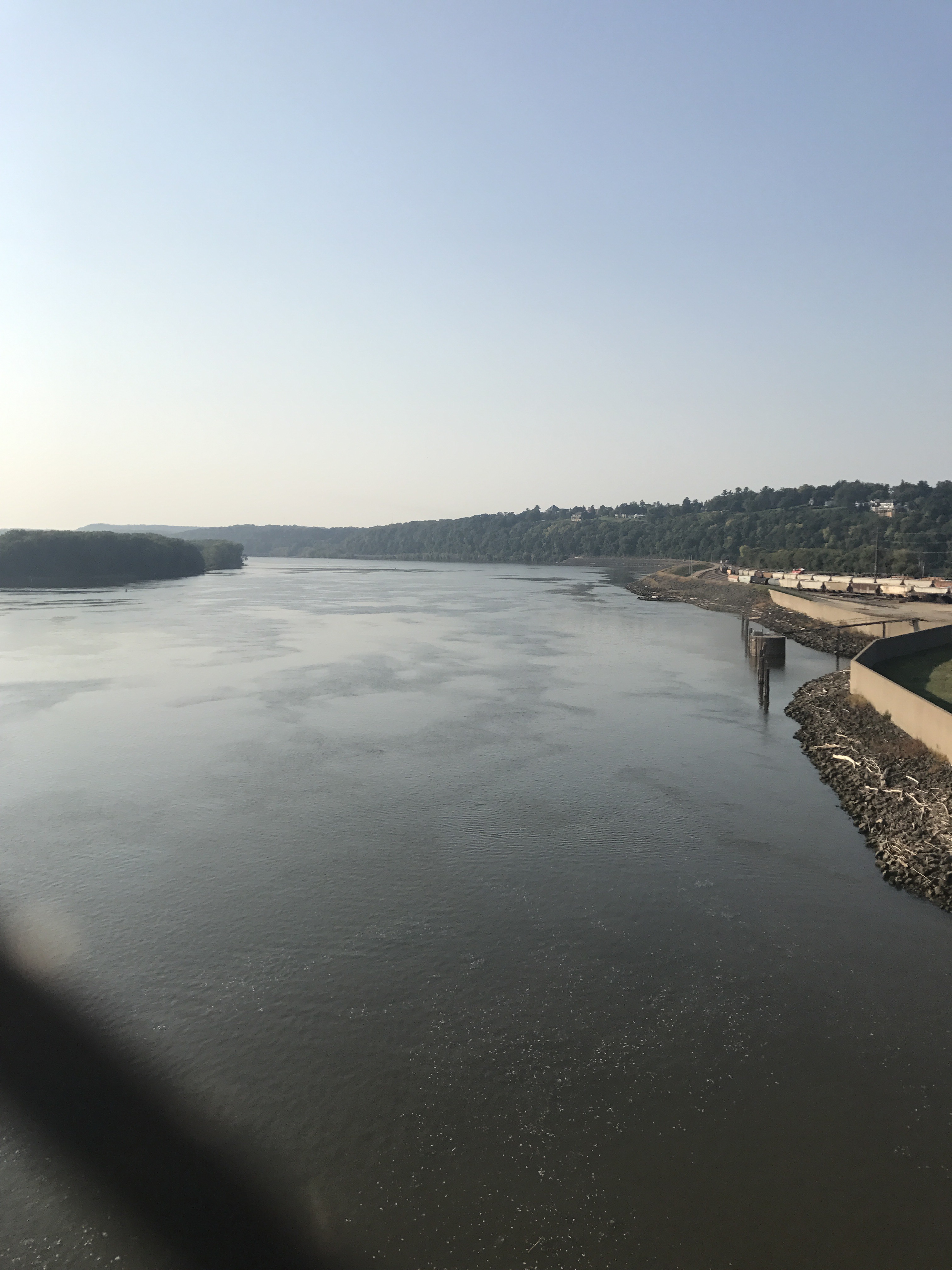 Butt there was one attraction on the way. Galena, today a small town, but in the 19th Century a very vibrant place. Galena was the site of the first major mineral rush in the United States and is named after the mineral, Galena.

The city emerged as the largest steamboat hub north of St. Louis. It was also home of Ulysses S. Grant and eight other Civil War Generals. 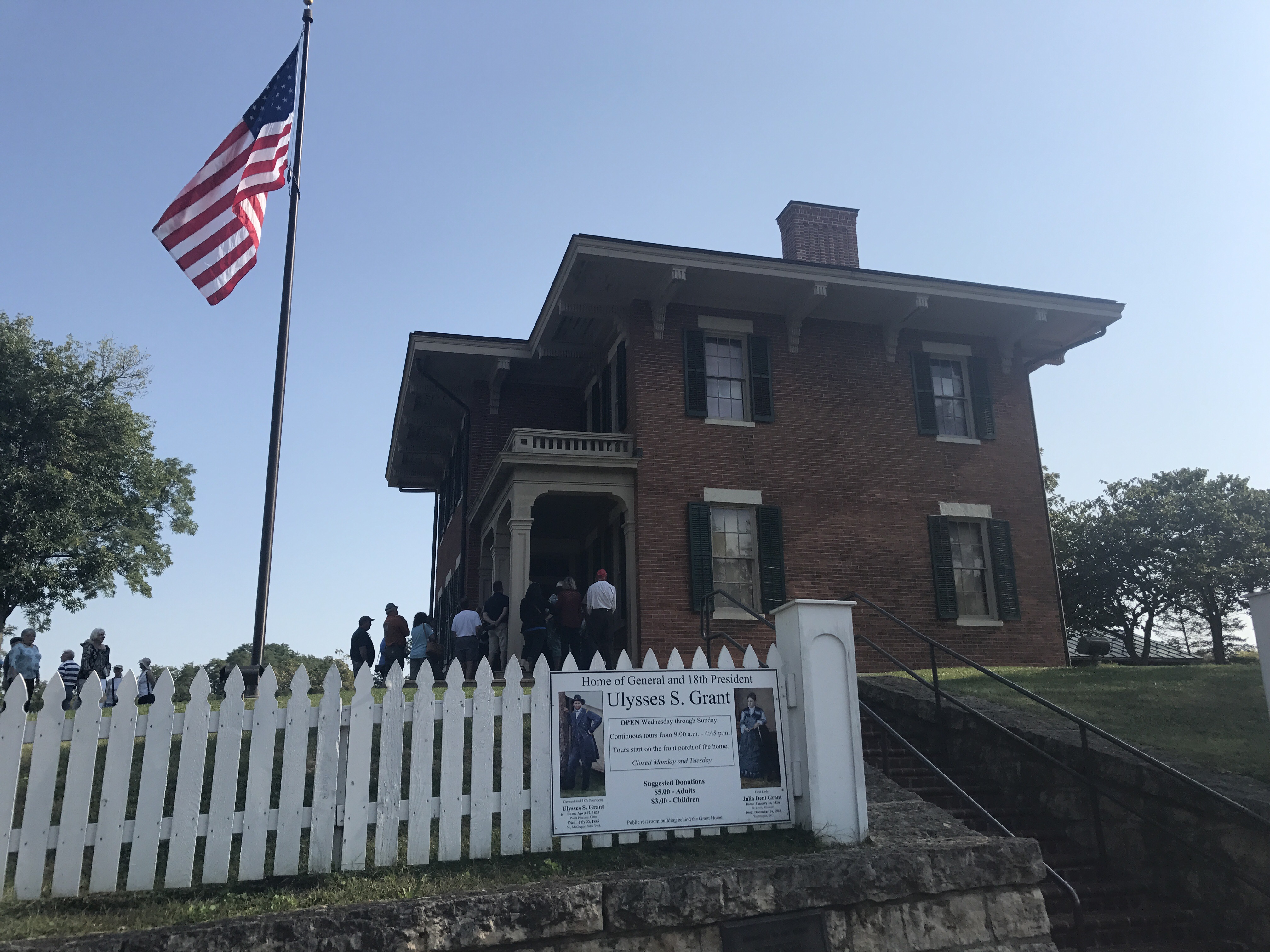 Bridge crossing the Mississippi in Savanna.

Finally after almost 70 miles I reached my destination; Clinton IA: 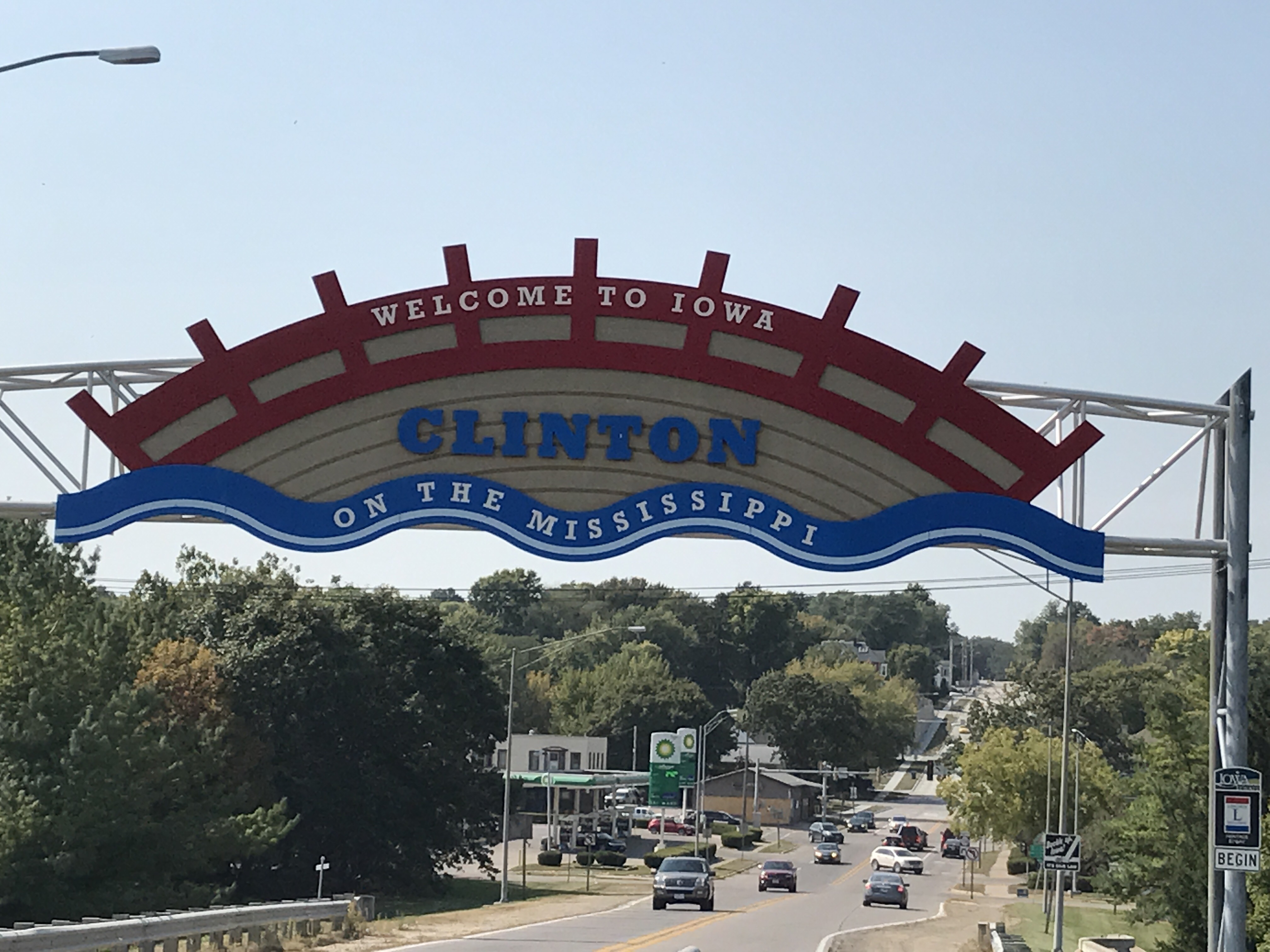 Now you would think that the hotel is just around the corner, not really. Another 6 miles to go.

I finally reached my Hotel. My legs feel like bricks. I think I will do an easier day tomorrow. No promises😀.