Back on the saddle. Temperatures were perfect this morning. 60° F and dry, what a change to the last days.

Shortly after the Memphis International Airport I crossed the state line to Mississippi state. One thing is clear; MS ain’t flat either. At the end I was ascending /descending almost 2,900 ft.

After about 20 miles I had a first sight at what is typical for MS, swamps:

About half way I passed Holly Springs. Here European settlers established the Chalmers Institute which became the University of Holly Springs, the oldest University in Mississippi (1837).

There was another College building I passed which has become a historical site:

Holly Springs also played a role in the Civil War:

After Holly Springs I was cycling through the Holly Spring National Forest. Very beautiful

Temperatures were still in the mid 70ies and the wind was coming from behind. Despite the ascending and descending terrain I made good time and reached New Albany in good time.

I have been riding through some ghost towns in MS which is depressing. Here is another example just before New Albany: 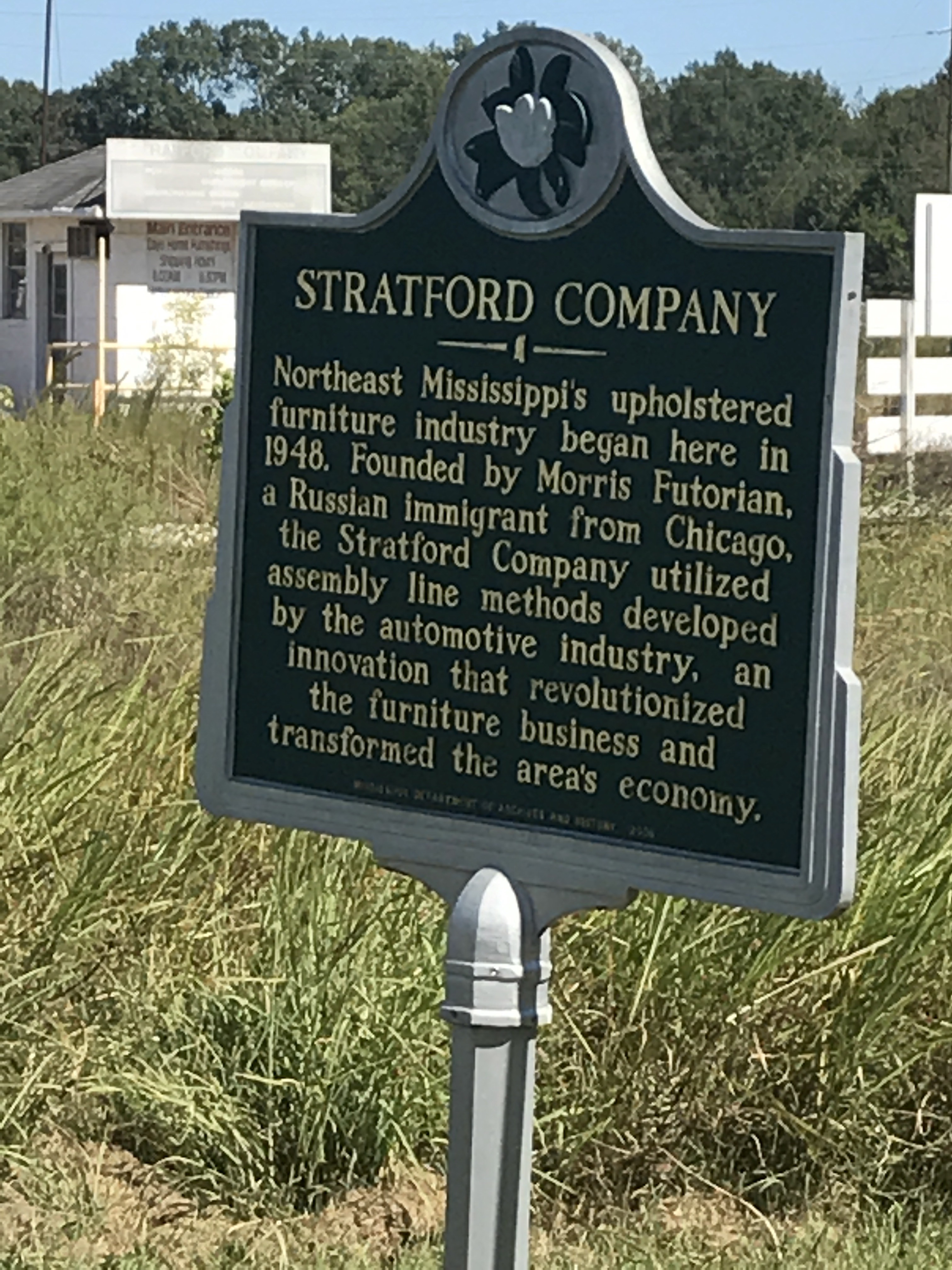 The huge complex is in ruins and deserted.

Tomorrow should be less hilly and I hope the wind blows in the same direction.