I was not sure whether I was coming down with something last night, but I felt ok this morning. Again I had to ride first to downtown Selma which was the Confederacy’s most important military depot in the lower south. After the battle of Selma the St. James Hotel became the Headquarter of Gen. James H. Wilson: 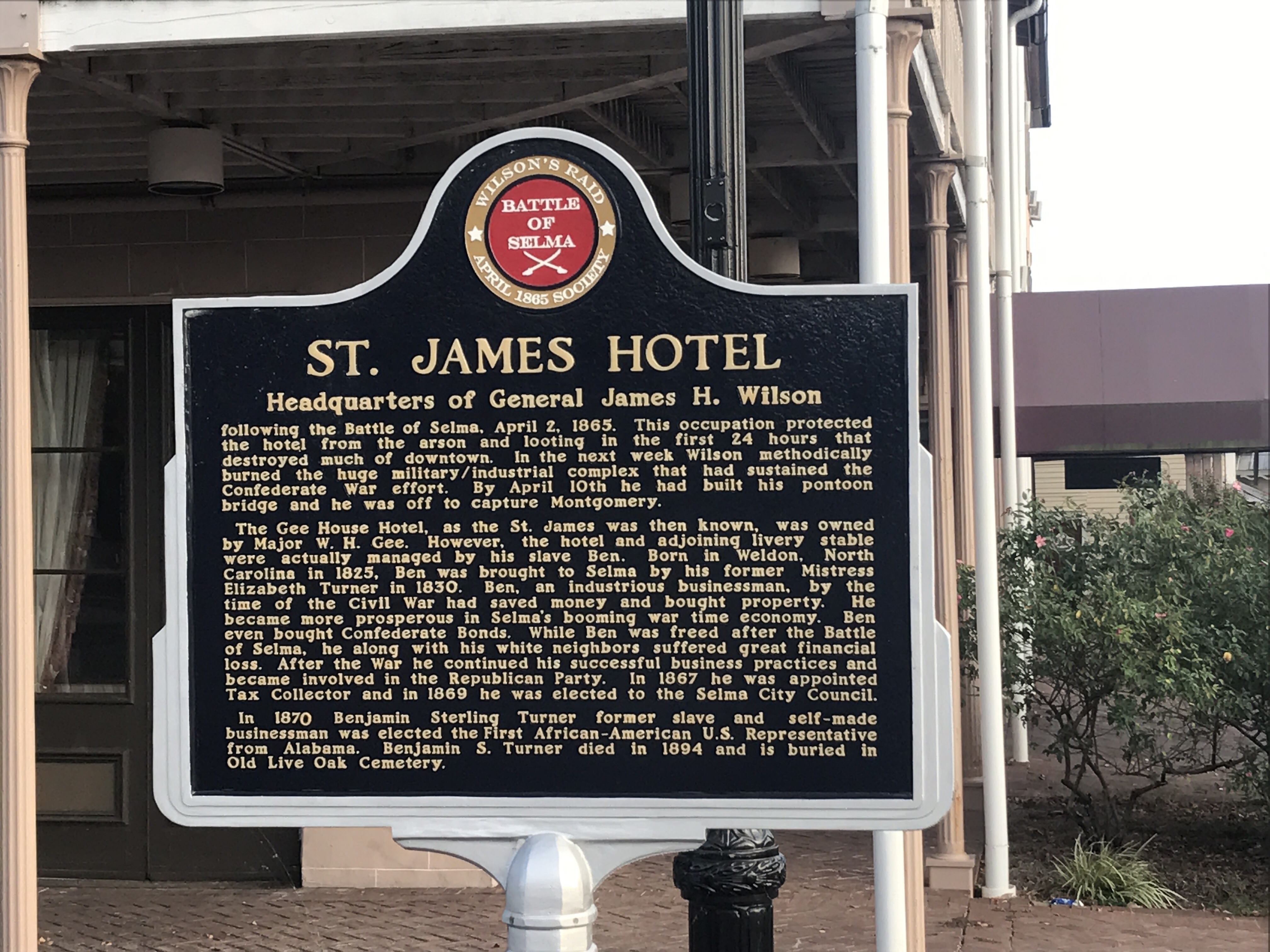 I crossed the Alabama River over the Edmund Pettus Bridge and was on my way to Montgomery, the capital of AL: 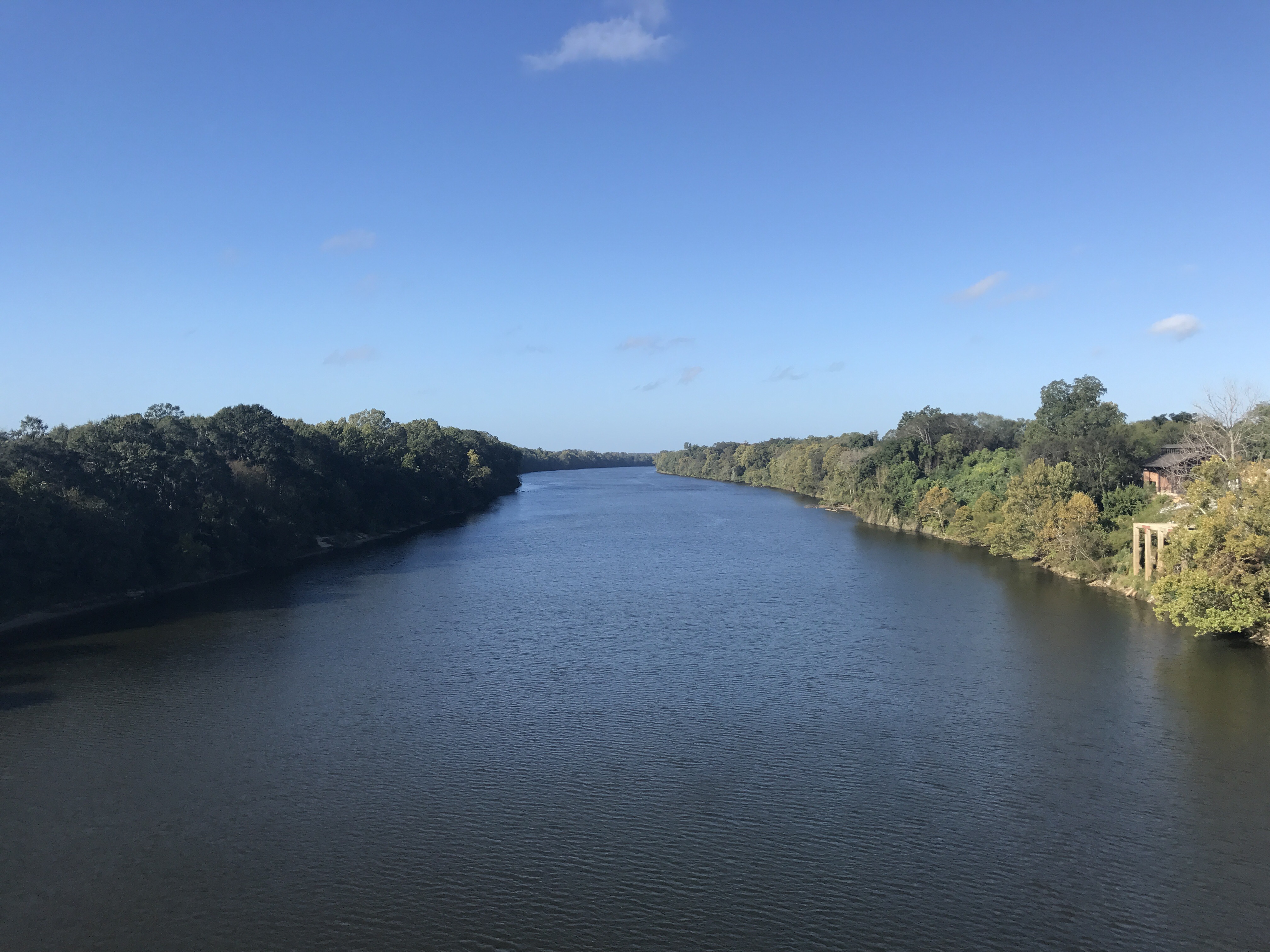 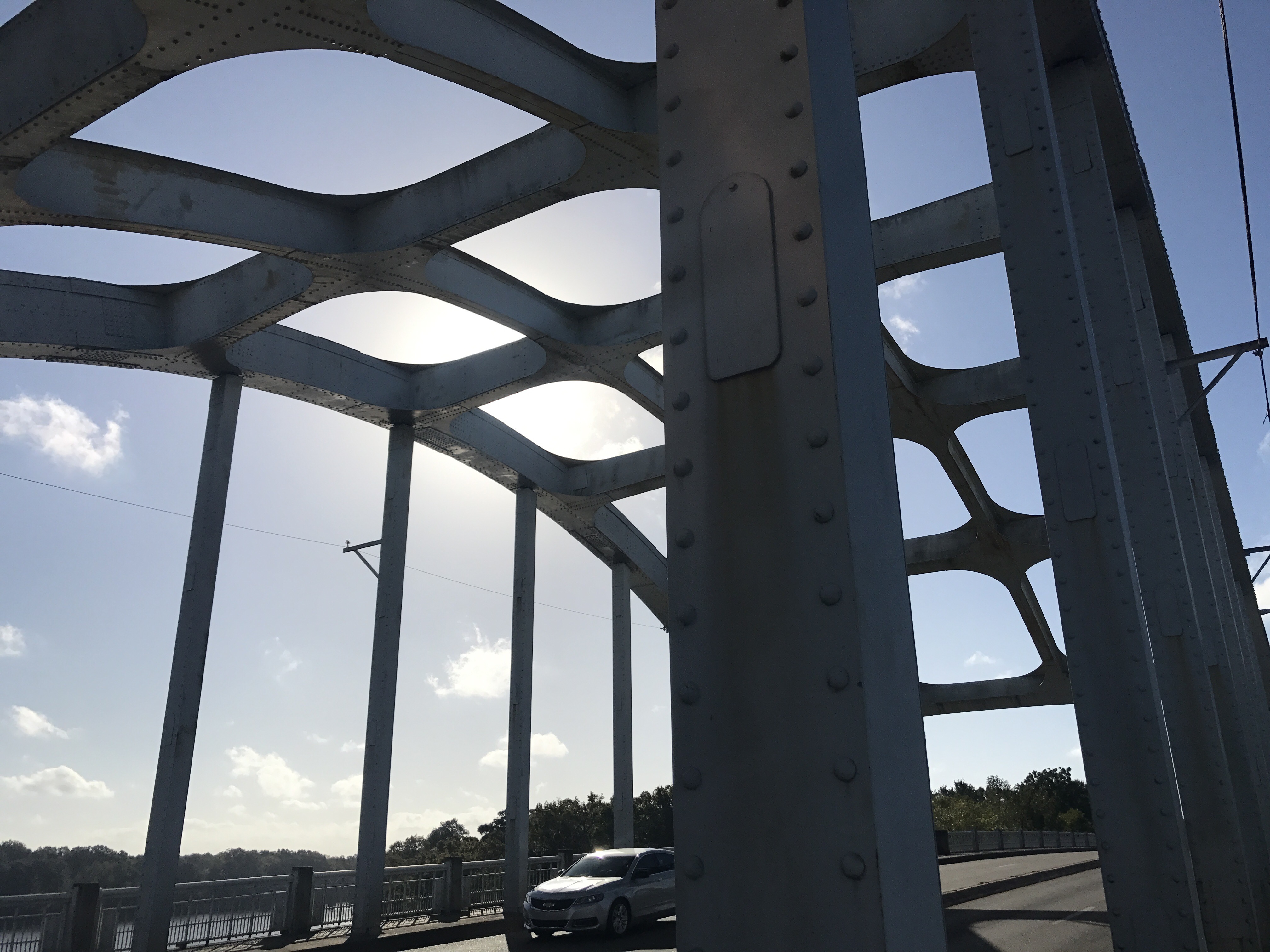 For about 11 miles I had to use HW 80 with no shoulder again. Traffic was light but I was happy to get off. The wind was blowing with 16 mph against me but I felt good.

On the way I drove by of one of the old plantation homes. Pretty impressive: 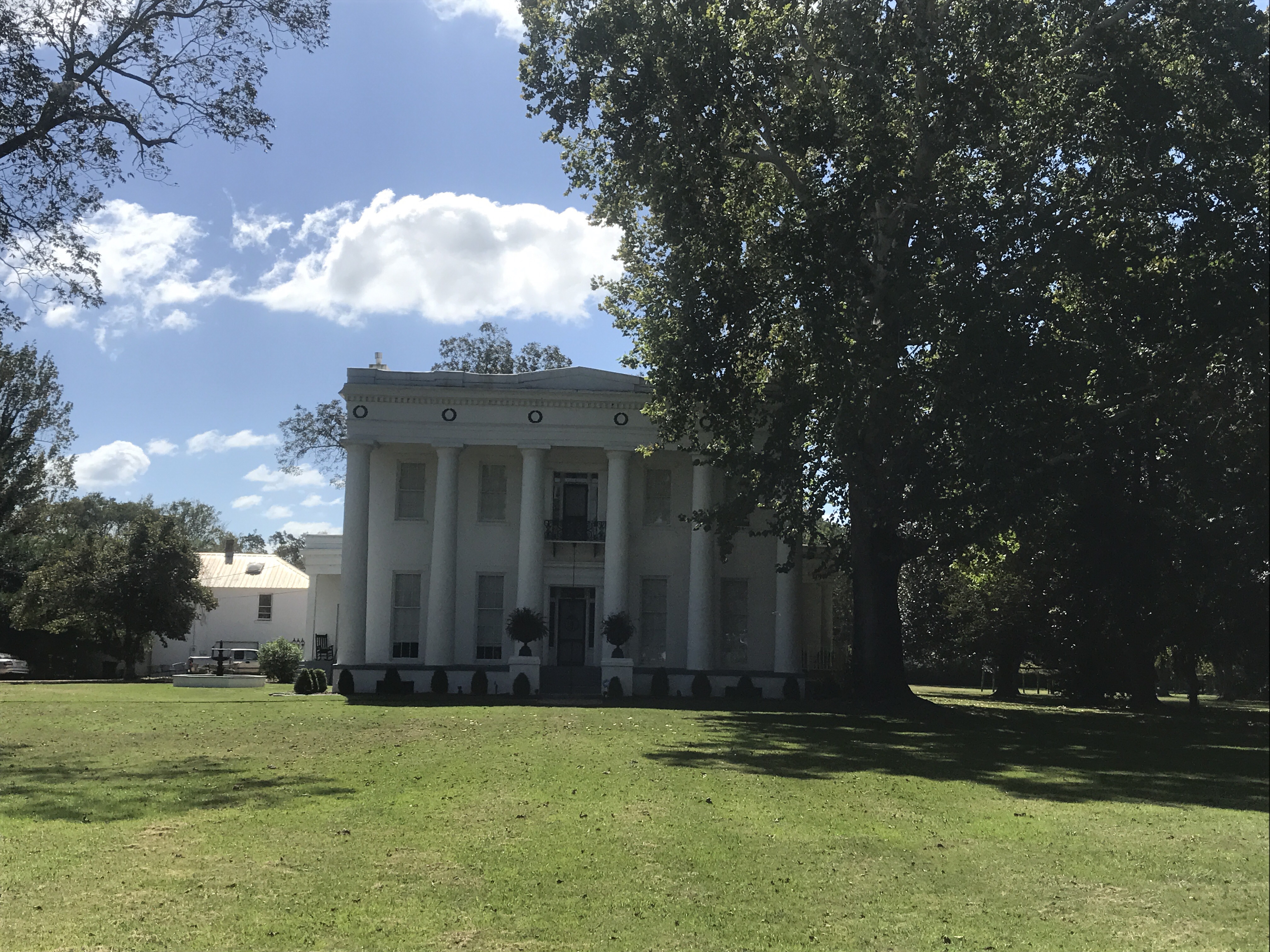 Despite the wind I reached Montgomery in good time. 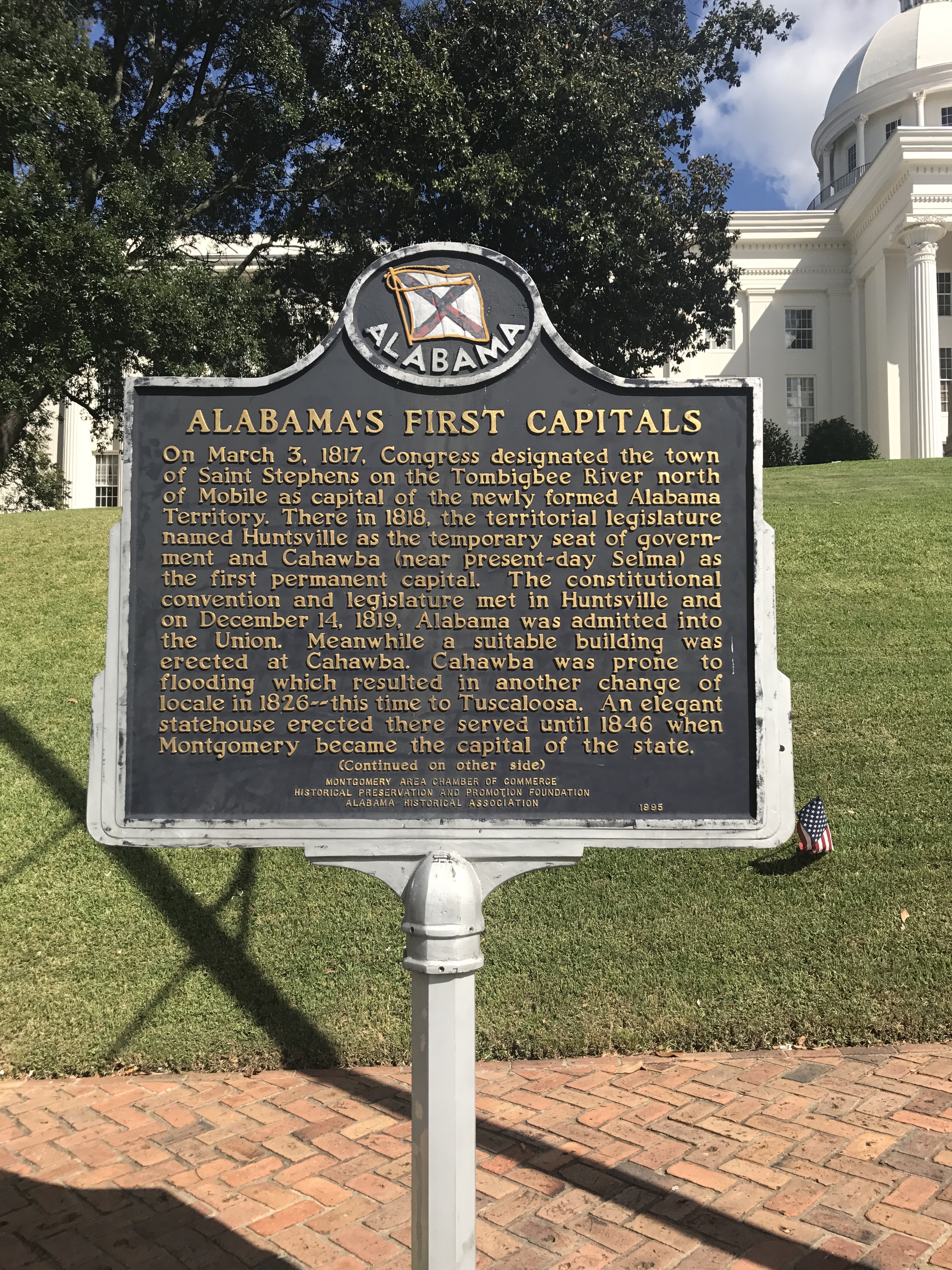 The State Capitol is beautifully overlooking the city: 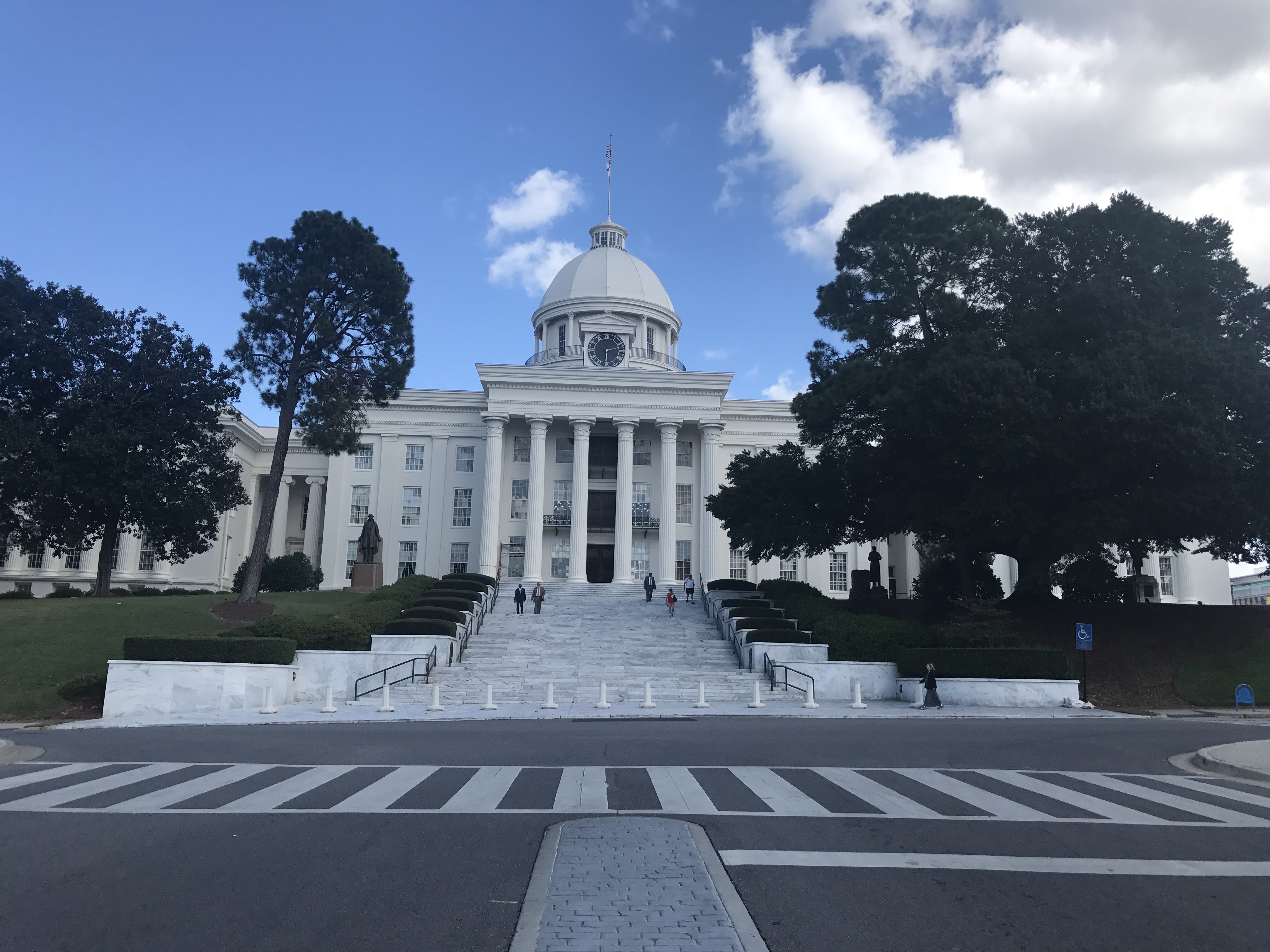 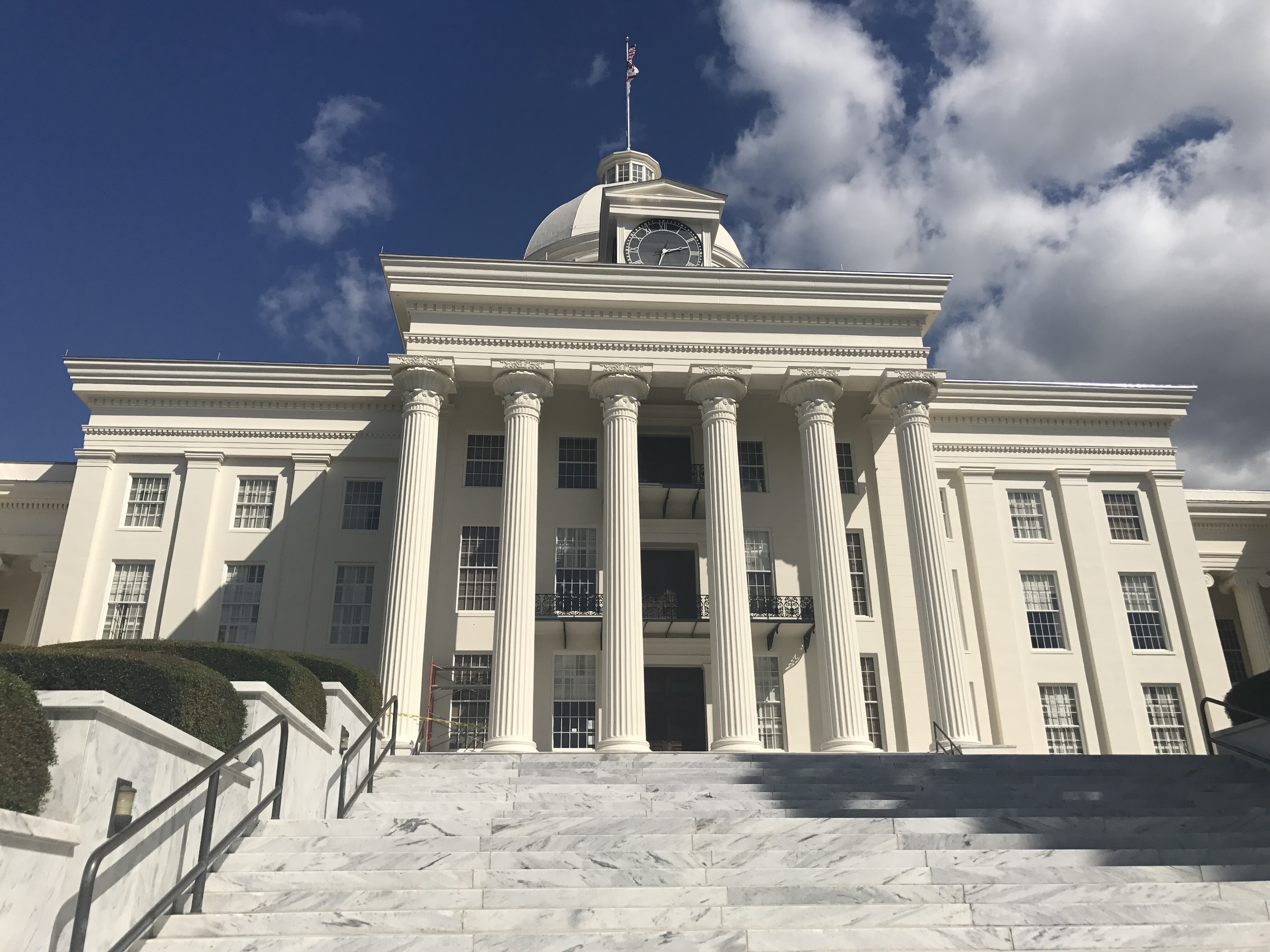 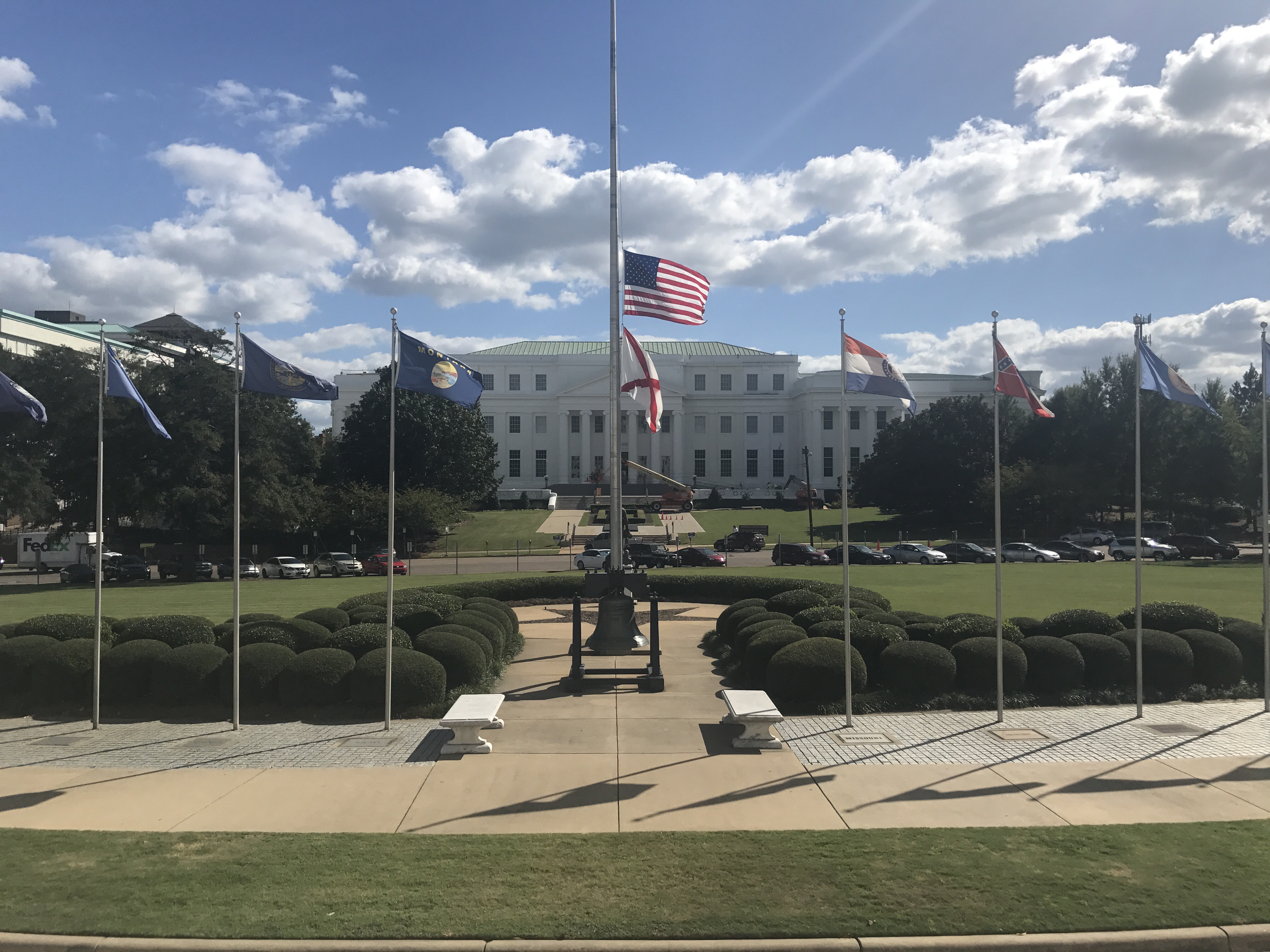 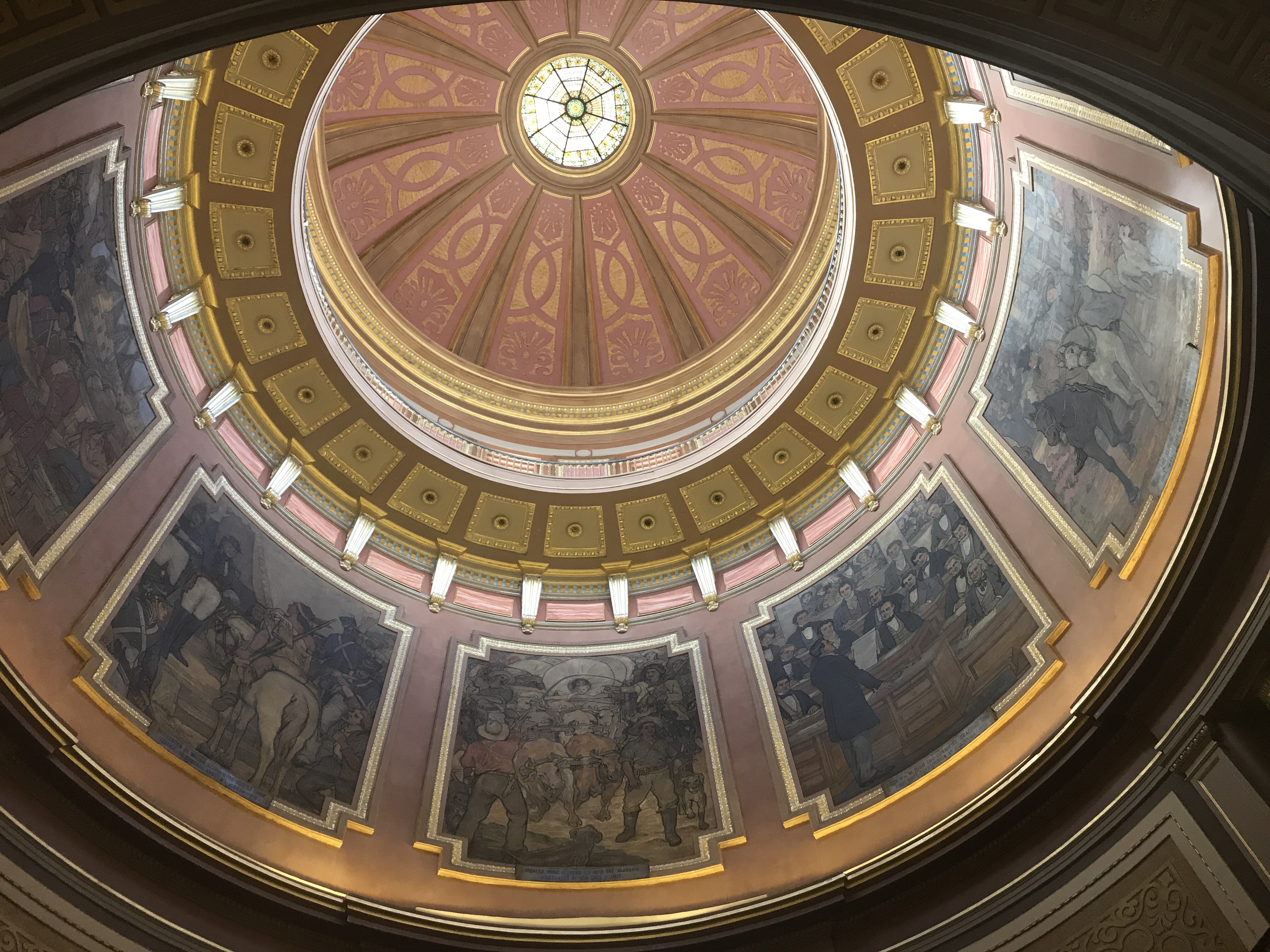 It is worth a visit!

Next to the Capitol is the First White House of the Confederacy, before it moved to Richmond VA: 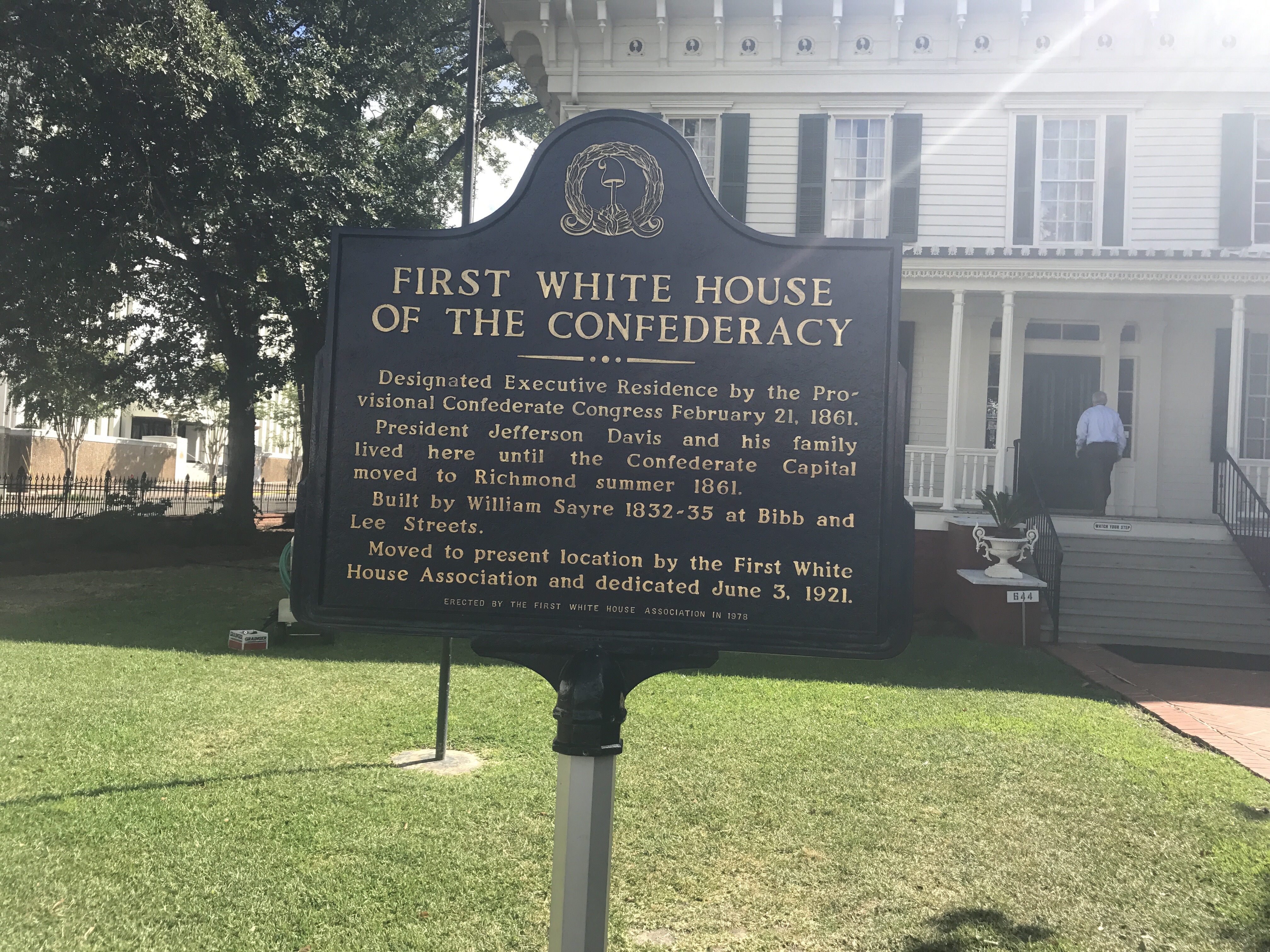 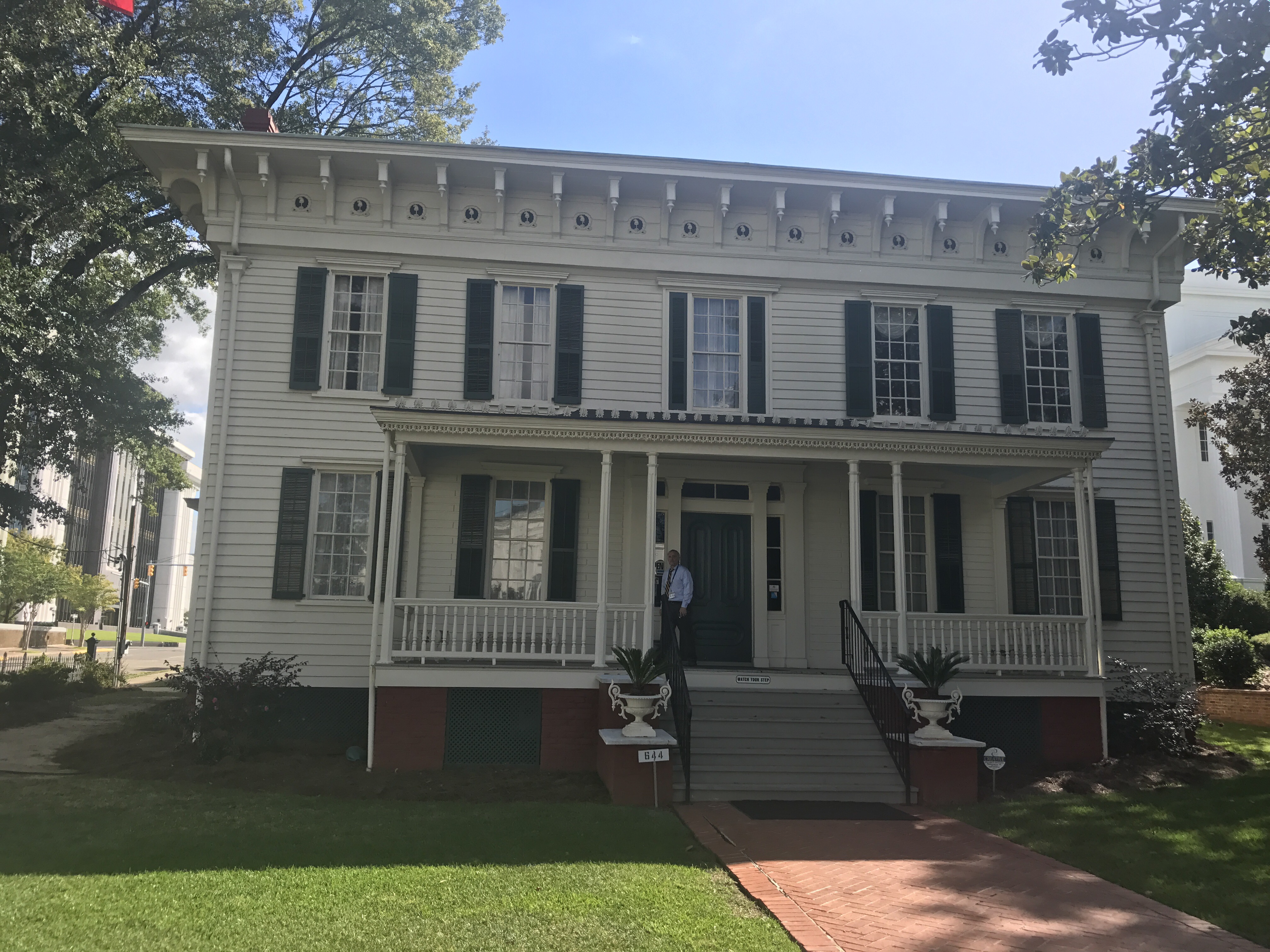 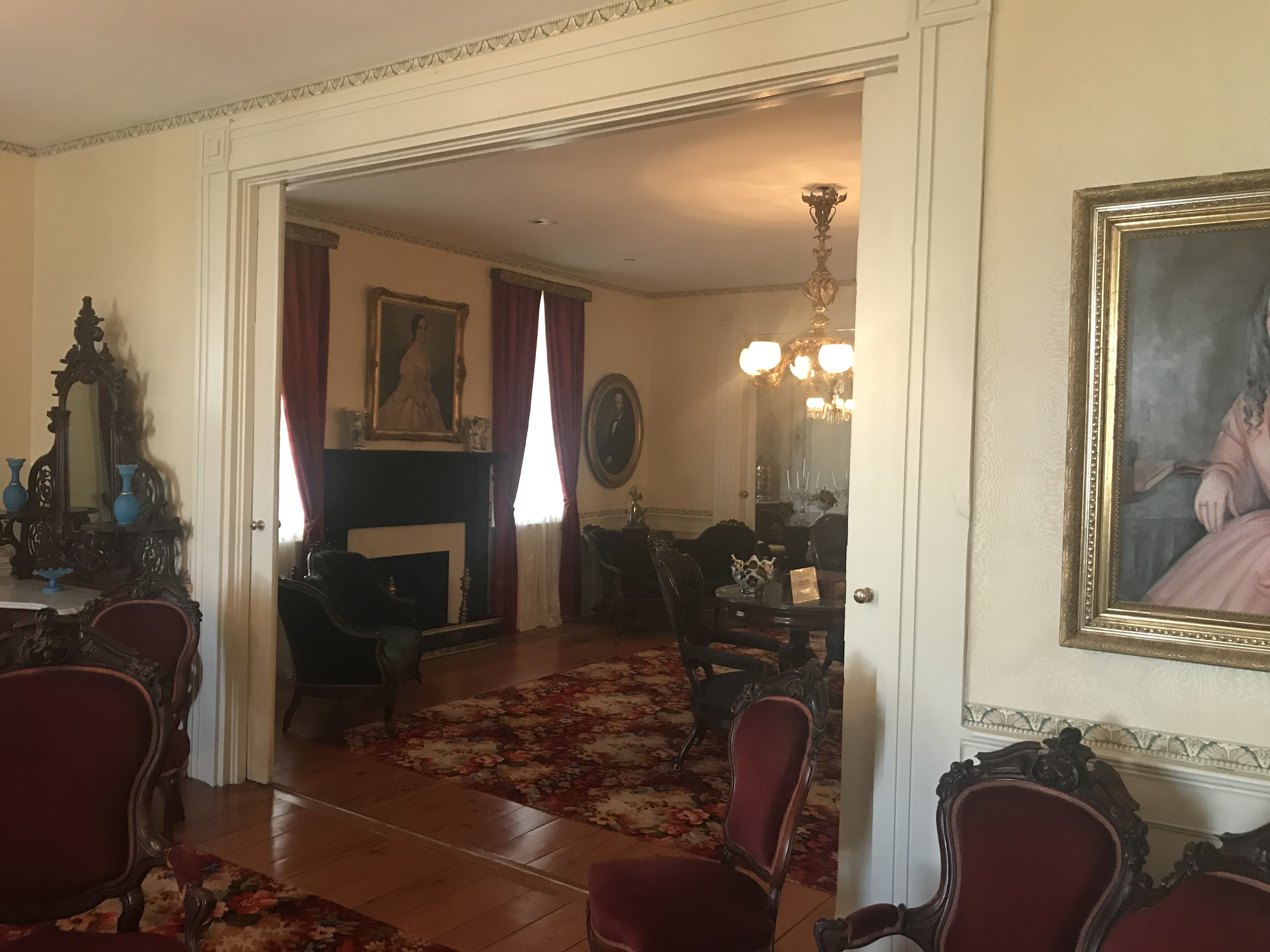 This description is located in front of the building where the telegram that started the war was sent: 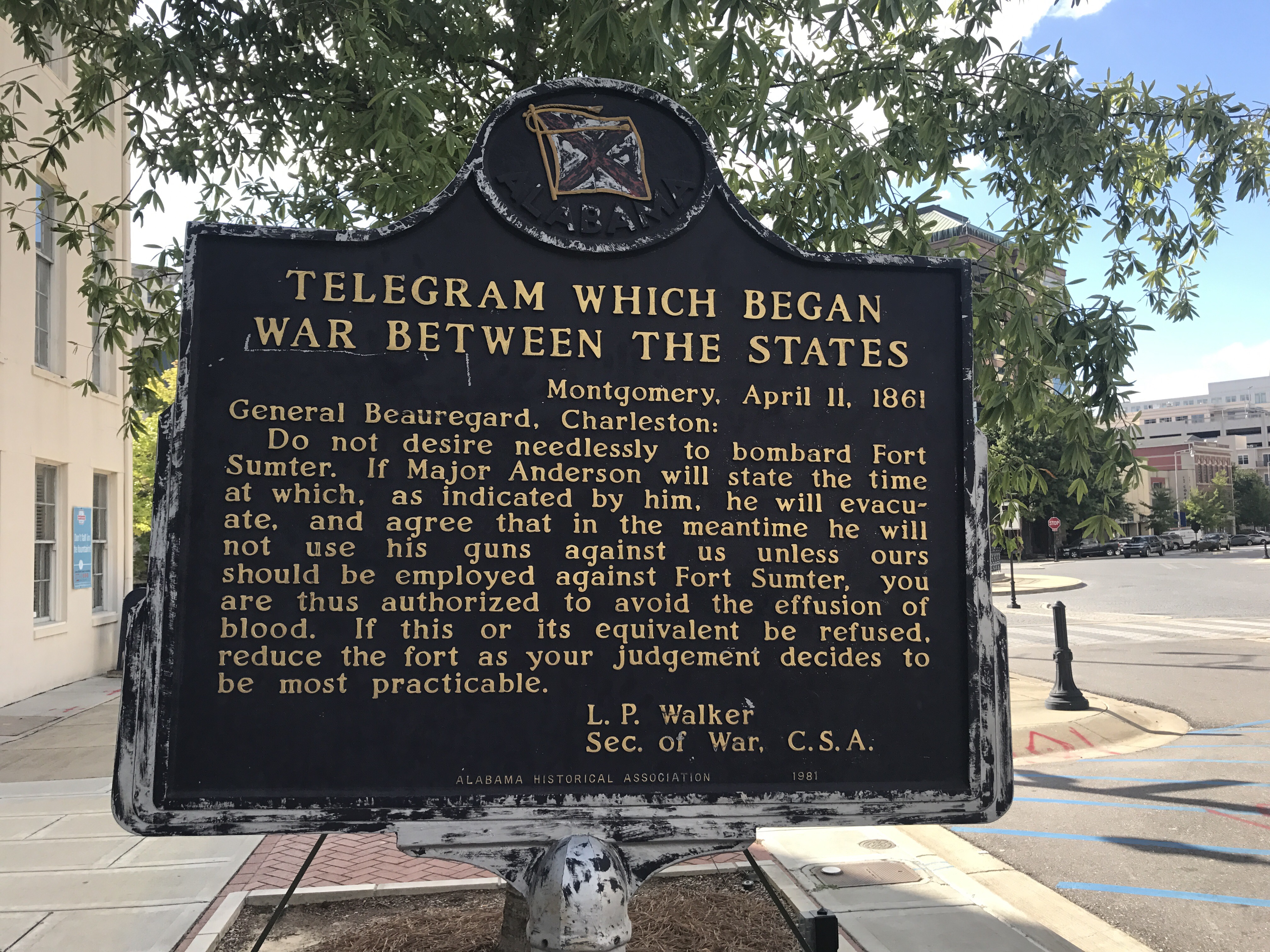 In the more modern history Montgomery played a significant role in the Civil Rights Movement. It is actually here where Rosa Parks refused to give up her seat: 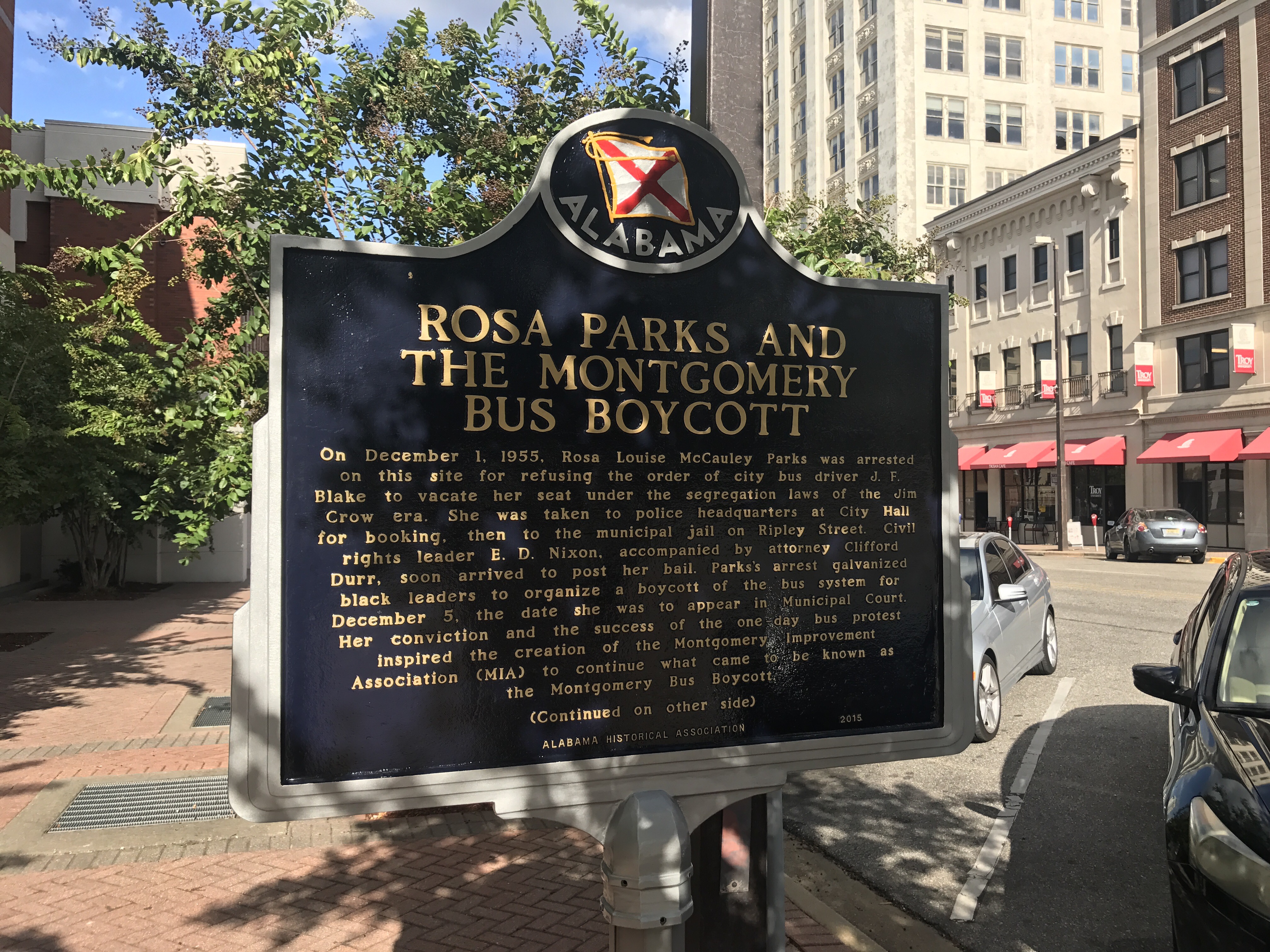 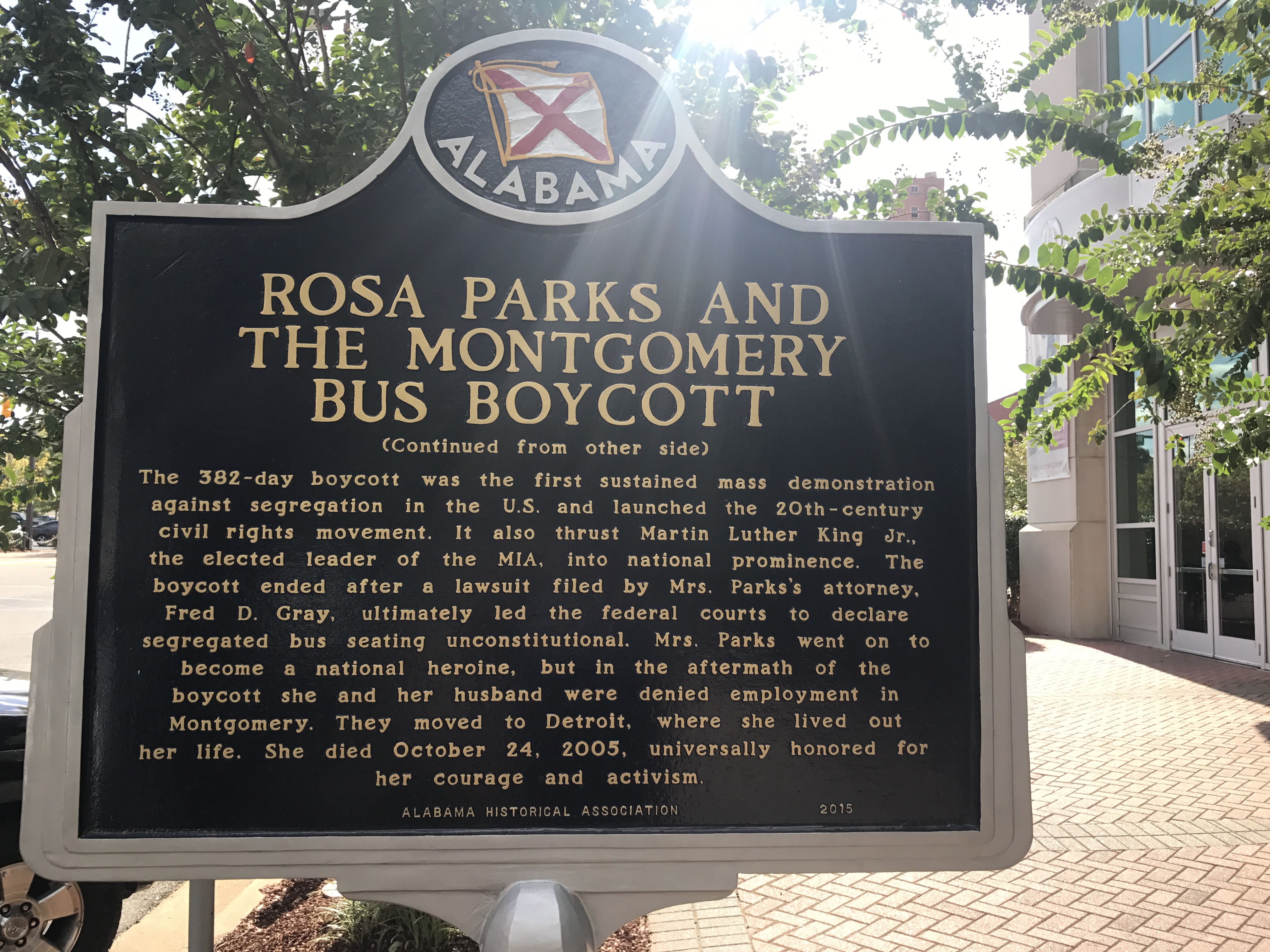 There is a great Rosa Parks Museum which I can only recommend: 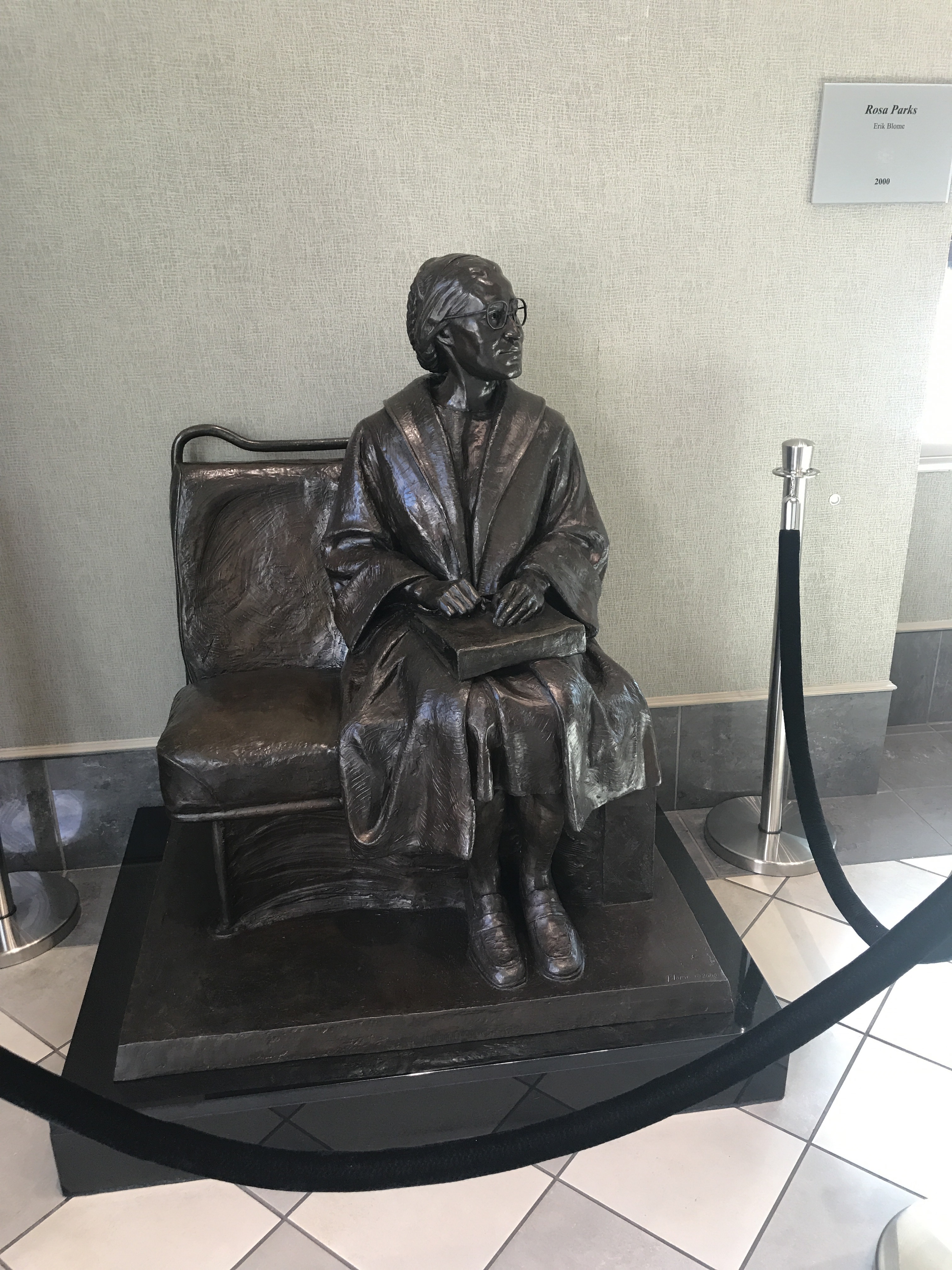 It was also in Montgomery where the freedom march from Selma to Montgomery ended and where Dr. Martin Luther King addressed 25,000 people: 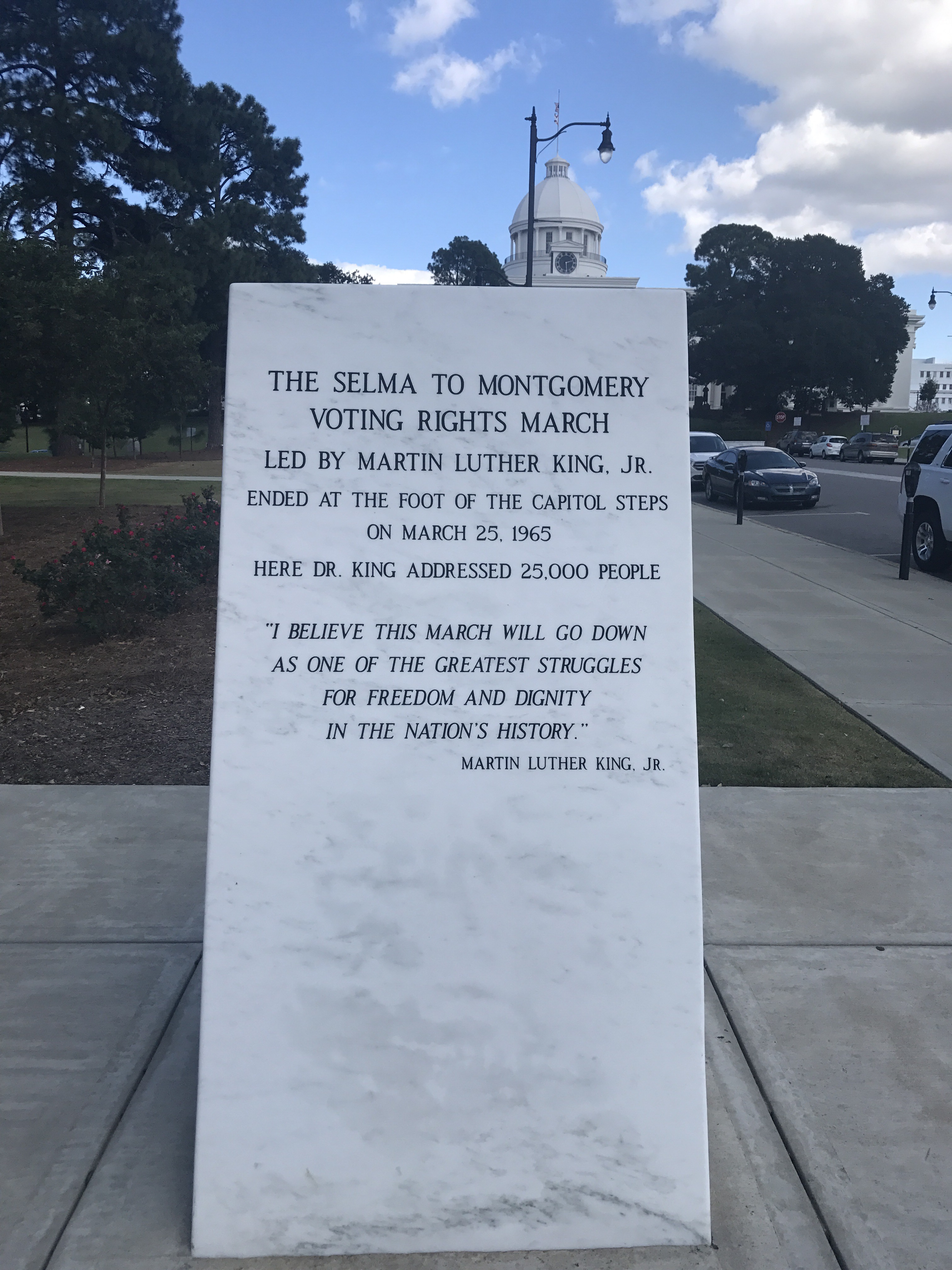 There is a lot more to see in Montgomery. I like the layout of the city with the long ascending road starting from the Court Square Fountain to the Capitol: 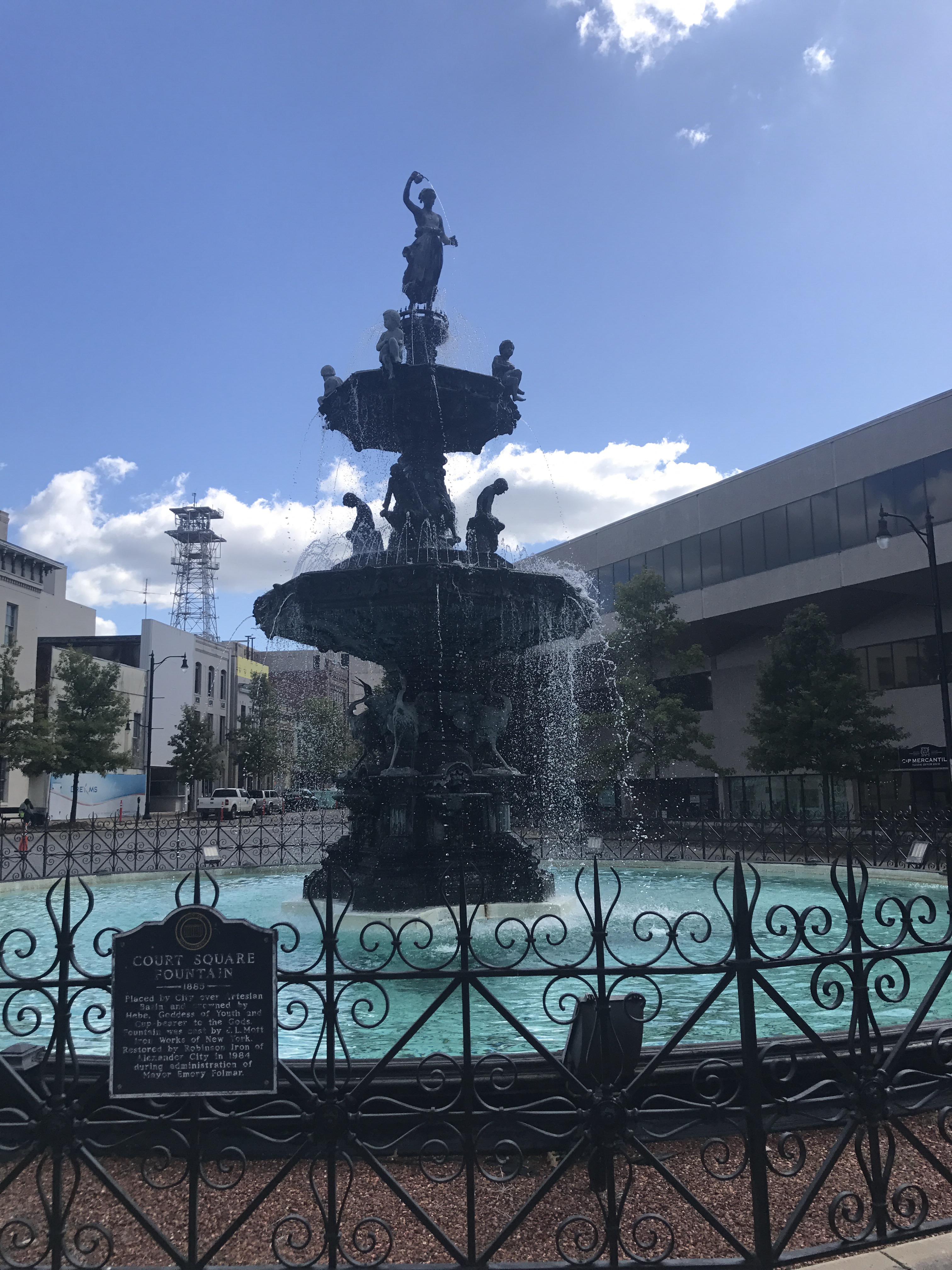 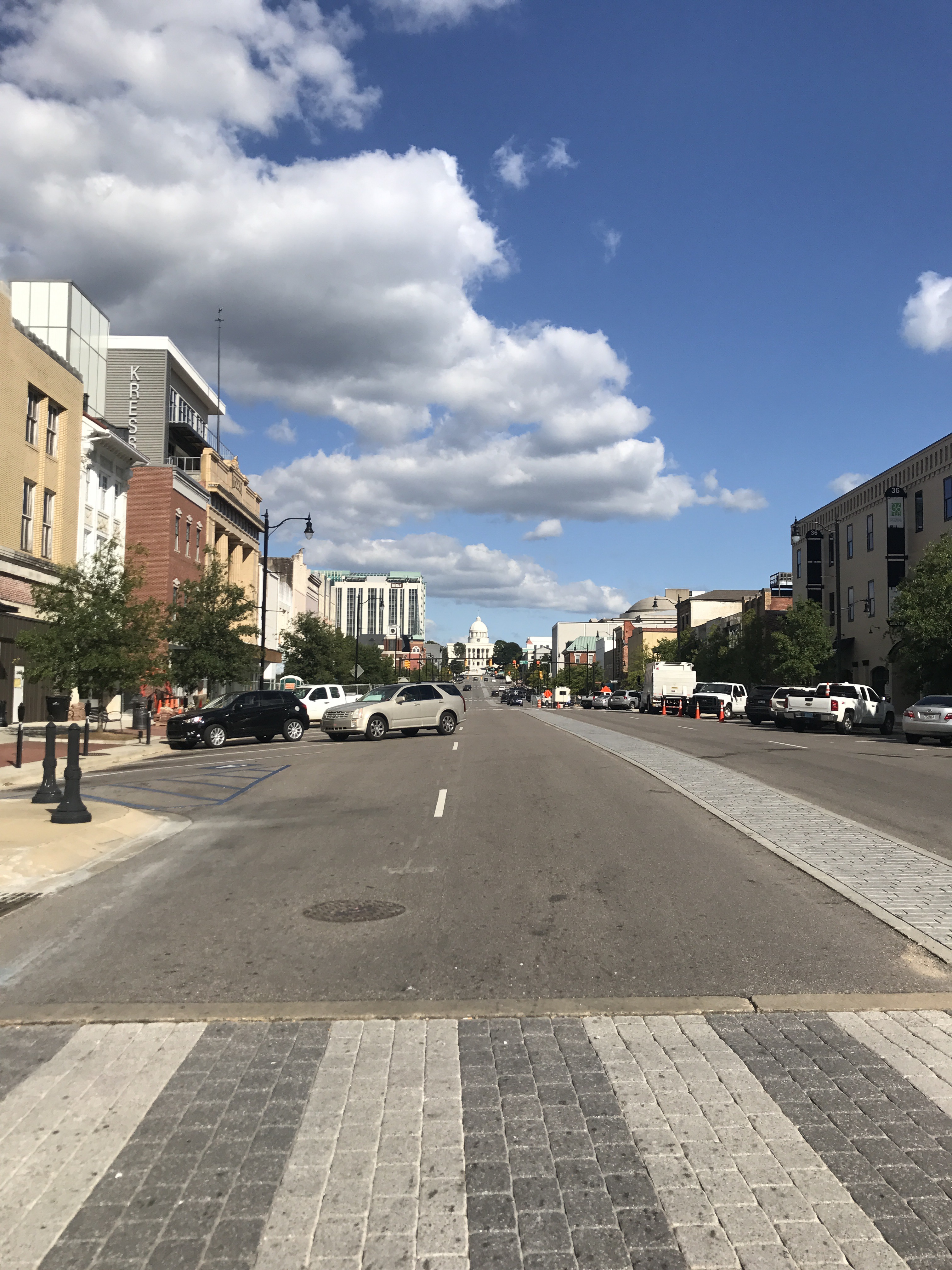 There is history at every corner and I can only recommend a visit. The restaurant scene also looks promising and that’s what I will check out next.

One thought on “Day 25 Montgomery AL”